You are here:
Tree Planting 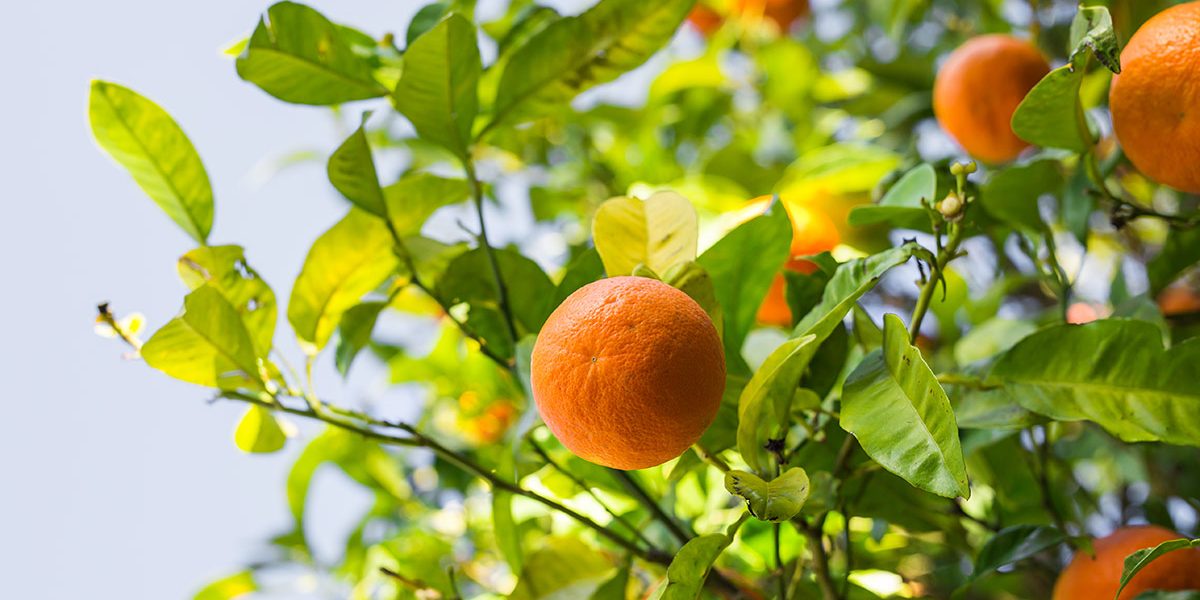 The Climate of Arizona is ideal for growing a variety of beautiful fruit trees that produce wonderful, tasty fruit the entire year. The experts at AP Nursery can help you select ideal trees for your growing conditions but read on to learn more about selecting the best deciduous fruit trees for the Arizona climate.

A variety of plant in basic terms differs from similar relatives because of a genetic trait that is consistent. One fruit may grow well in a desert climate but another fruit of the same family may not. It is obviously beneficial to know the variety to select. Producing the fruit is a reasonably easy task if simple principles of Botanics are applied to decide the selected varieties.

A tree will inevitably fail to grow when it is not suited to the prevailing environmental conditions. It is tough to correct mistakes once the tree has been planted. Therefore, it is crucial the right tree is selected prior to planting.

In the southern part of Arizona, the best fruit trees are the ones who have a low chill requirement and excellent pollination. Deciduous fruit trees lose their leaves in the winter months. Examples would include:

Chill requirement does not apply to citrus fruit because they are what is known as “self fruitful.”

Also known as chill units and cold chilling, these are terms describing why certain trees need a total amount of hours per annum between 32 and 55 degrees Fahrenheit so leaf buds and flowers can grow in a conventional manner. Believe it or not, the buds of these plants have the ability to track the number of hours that accumulate over a year where the temperature is between these two limits. Conversely, the downside to this botanical process is when the temperature rises above 60 degrees Fahrenheit, it subtracts that time from the time it is between 32 to 55 degrees Fahrenheit. When trees do not get the required number of chill units, they will show signs of extended and delayed bloom, leaf buds will be delayed, and the fruit will be less and of poorer quality. Different varieties of trees require different totals of chill units. Some need 1,000 or more hours of shill unites before they produce fruit. In the Arizona desert, it is seldom the case chill units exceed 600 for the year.

Some examples of fruit that require the least amount of chill units and do very well growing in southern Arizona include:

If you want fruit, pollen from the male parts of a flower must transfer themselves to the female portion enabling fertilization to take place. Certain fruit trees are self-fruitful meaning only a single tree has to be planted in order for fruit to be produced.  However some fruit trees do not do this well, therefore it is vital to plant another tree, of a different variety but the same type. This would allow cross-pollination to occur so the fruit can be produced each and every year.

AP Nursery is excited to help you transform your outdoors with fruit and citrus trees in Mesa, Gilbert, Queen Creek, Tempe, and the rest of the East Phoenix Valley. Contact us, today!